The entry of the five postulants into novitiate, at St. Rose, Peka 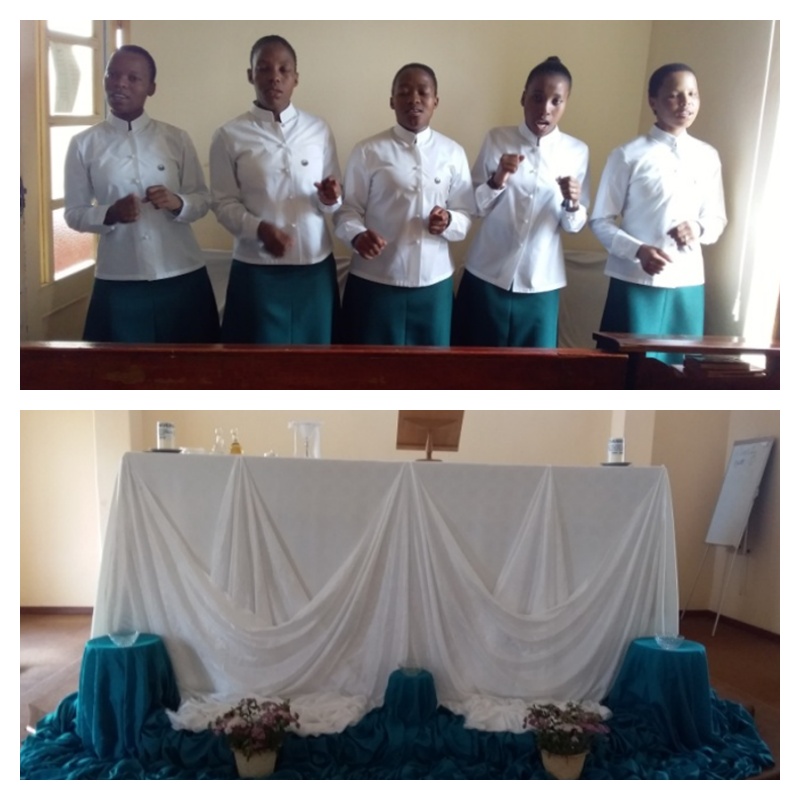 During the Holy Mass, this five pronounced their vows individually after which Sister Catherine, the Provincial Superior received them as novices. She told them that from now on they would be called: Sister Euphracia Khatite, Sister Caroline Makupu, Sister Agnes Mankoe, Sister Theresia Lekena and Sister Amelia Motsamai. She also advised them to be prayerful women and live the community life.